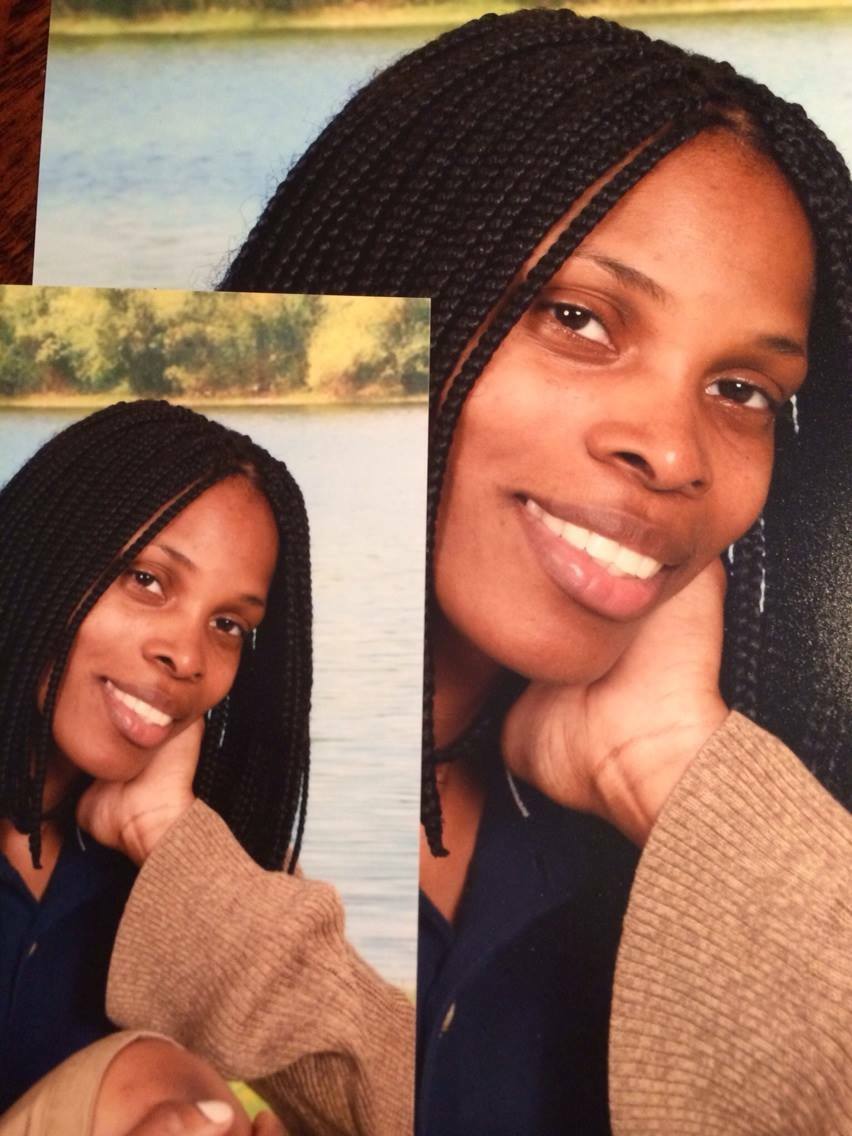 I commend brother Nathaniel/the ministry of wellness for saving my life!

I struggled with high blood pressure for over ten years, after the birth of my last child. I tried many different things to fight it but to no avail. I even pleaded with my doctors to help me rid my high blood pressure. They were practically useless and couldn’t even tell me why my blood pressure remained dangerously high. My doctor in a nutshell told me It’s something I’m going to live with, if I take my medicine and cut down on salt I should be fine. So, with the doctor’s order, that’s what I did, and the medicine was worse to deal with than the actual high blood pressure. It got to a point where I took matters into my hands.

I changed my diet and became a vegetarian but that still was not enough to combat my HBP. I then became a vegan, which helped more so than a vegetarian diet, but my BP was still dangerously high. I was basically a walking stroke. It wasn’t a matter of if I was going to have a stroke but a matter of when and where. I was exhausted, doctors had me stressed out because they were so clueless. Having HBP became the norm for me. I considered HBP a normal part of my life because the doctors couldn’t help me, I couldn’t help me…I felt so alone and isolated sometimes.

I knew I was going to have a stroke or die but what could I do that I wasn’t already doing? One day someone tagged me to the ministry of wellness live feed and the brother was so inspiring, and powerful with his message he gave me hope…until I came across him, I just all together gave up on why I was dealing with HBP. I put it on the back burner, I brushed it off as being a normal part of my life. I think I was in denial for a long time because I became accustomed to it. After, listening to brother Nathaniel Jordan I knew I had to reach out to him, but I was somewhat embarrassed to do so. A little 125-pound woman with high blood pressure, how and why is all that was racing in my mind.

I said to myself, he’s going to think I’m a freak or I’m just some person who overindulges on junk foods. That was far from the case, but I couldn’t put the puzzle together and I knew if I didn’t do something I was going to be in some hospital or morgue. I sent him a friend request and to my surprise he accepted my request. I then left several comments on his video but still didn’t have the courage to say, I need your help! It wasn’t until days or a week later we talked about my health more in depth. I ordered his HBP book and that was how he found out I had health problems. He informed me he does health consultations and I knew I had to set up an appointment with him!

That moment was the start of my life forever changing! We had a three-hour consultation and he gave me all of what I was missing and doing wrong! He literally told me what HBP was, something my “doctor” never told me. Explained that I was stage two hypertension and I needed to act right away! I followed everything he told me to do during our consultation. I eliminated salt and sugar from my diet like he said. I ate a big salad for lunch with a variety of different leafy greens, incorporated nuts, seeds and beans. Drank a smoothie for breakfast every day without snacking in between. Did not eat dinner after nightfall to give my body a chance to fast! Followed the recipes he gave me and from his book! I purchased the proper supplements he recommended that I should be taking.

After, ten long years of dealing with HBP one week after my consultation with the ministry of wellness, following all that we discussed my blood pressure dropped to the lowest it’s ever been in over ten years. It went from reading 165 over 145 to 120 over 80! I was overfilled with joy, shaking and crying because it was what I always wanted but didn’t know how to go about achieving it. I screenshot my BP reading to Nathaniel and he was excited as well! He praised “The Most High” and said we will continue working on getting it lower! That’s exactly what I did. I continued following the guidelines he gave me, and I can now say because of the ministry of wellness… I No longer suffer, with high blood pressure!

My blood pressure is now reading, 117 over 80 or 115 over 75! I went from knowing I was going to have a stroke or die, to no longer worrying and living with the stress of HBP! It no longer controls my life, I control it and I commend the ministry of wellness for giving me a fighting chance and saving my life! It’s not enough words to tell him how much he’s helped me overcome death! He’s doing everything in his power to empower the people of the corruption within the food industry, while trying to save lives and I’m one life he saved! Thank you so much for putting the knowledge of what food really is into the universe and fighting to save our people’s life! I’m sure my days of a walking stroke would be coming to an end, if you had not come into my life!